Marijuana vs Cannabis vs Hemp 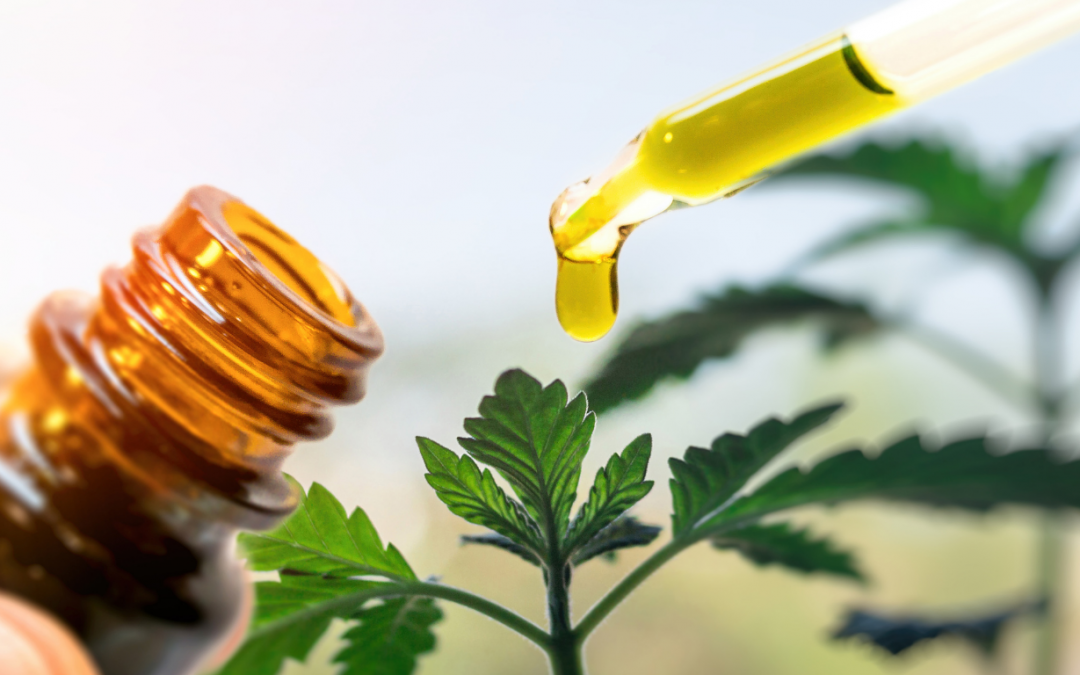 First responders need to know about the legal differences

In reference to policy, your contract and/or the law, these terms are very important to understand: Marijuana, cannabis, hemp and cannabinoids. Some of them can share the same meaning but all of them could dictate whether you can or cannot use CBD in your department.

Disclaimer: I’m not a lawyer and this isn’t legal advice. these definitions are from the federal gov’t.

everything else is my experience with other fire departments and their union/administrative policy.

Let’s look at the federal definitions to clear up any confusion.

Cannabis- The FDA definition: Cannabis is a plant of the Cannabaceae family and contains more than eighty biologically active chemical compounds. The most commonly known compounds are delta-9-tetrahydrocannabinol (THC) and cannabidiol (CBD). Parts of the Cannabis sativa plant have been controlled under the Controlled Substances Act (CSA) since 1970 under the drug class “Marihuana” (commonly referred to as “marijuana”)

Hemp- Any Cannabis Sativa plant that has less than 0.3% THC by weight

Marijuana- Cannabis (any species) that contains more than 0.3% of THC by weight.

Besides getting asked “Will I fail a drug test taking CBD?”, the next most frequently asked question we get is “Are firefighters allowed to take CBD?”

And my answer is always: what does your policy or union contract say about these four words?

These four words are all that matter

By these federal definitions, CBD is made from hemp, not marijuana. So if your policy just prohibits marijuana, then clearly you’re not breaking any rules by taking CBD.

However, if your policy prohibits the use of all hemp products, then you’re prohibited from using CBD.

This is what I mean by having to understand the language.

The definitions may not be understood by your administration or the city/county you work for.

For example: They may prohibit marijuana and then informally state you’re not allowed to take CBD because the policy clearly prohibits marijuana.

A lot of us are still under the misconception that hemp and marijuana are still considered the same plant. That’s just not true any more.

In other words, whether you’re allowed to use CBD or not is all about the language. I’ve had conversations with a few departments around the country regarding their policy and their union contracts. I’ll share with you what I’ve seen over the last few years:

Instances where you’re allowed to use CBD:

-No mention of cannabinoids or hemp in the policy

-If the policy only prohibits you from failing a drug test

Marijuana being prohibited would not cover the definition of CBD as you can see from the federal definitions above. Marijuana is not hemp.

-And, obviously if they specifically prohibit CBD

Some contracts will state something like “the use of cannabis products are prohibited”. The reason this can be tricky is because some states, like Florida, have changed the definition of what hemp and cannabis are.

If your laws are written so that hemp isn’t considered cannabis, then taking a “cannabis product” like CBD isn’t a problem.

Just to reiterate, this is something you should bring to the attention of the attorneys in charge of overseeing your policy.

If you got something out of this article please share with the guys and girls at the firehouse! The only way we can bring this awesome natural compound into the fire service is if we learn about it and talk about it.

As always, please reach out if we can help in any way possible. Feel free to contact us or fill out the form below if you’d like to have some informal consultation on bringing CBD into your fire department

Can firefighters use CBD if they can’t use marijuana?

Your policy must define both. CBD is made from hemp and is not the same as marijuana according to the federal gov’t. If your policy doesn’t exclude hemp, cannabinoids (like CBD) or CBD specifically then it’s likely you’re allowed to use it. Consult your department officials to clarify this

Is CBD the same as cannabis?

While CBD is made from hemp which is in the cannabis species, the federal gov’t only references cannabis as an alias to marijuana. By this definition, it would seem that CBD cannot be considered cannabis unless it contains more than 0.3% THC by weight.

What’s the difference between marijuana and hemp?

The federal government defines hemp as any Cannabis Sativa with <0.3% THC by weight. If it has a very small amount of THC, it's technically considered hemp because it's non-intoxicating